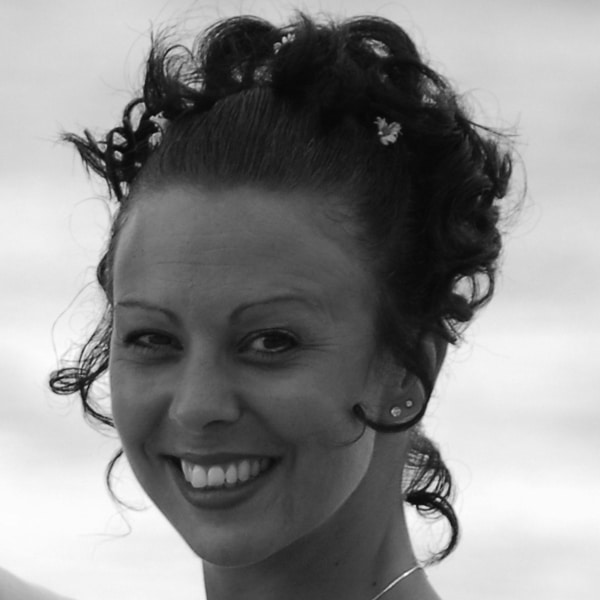 Ms Debbie Fyffe was Born in Bromley and trained at the London Studio Centre in London covering all aspects of the Performing Arts. After graduating she embarked upon her professional career as a commercial dancer working with various artists and bands such as Kylie Minogue, East 17 & MN8 to name but a few. She has also worked extensively throughout the country performing in numerous pantomimes, variety, trade and fashion shows.

As a performer Debbie has also worked in television appearing on The Jonathan Ross Show, The Big Breakfast, TV series with Vic Reeves and Bob Mortimer and Viva Cabaret, working with stars such as Tom Jones, Jools Holland and Terence Trent Darby. Other professional work credits include cheerleading for the London Monarchs and many years of modelling.

As well as working professionally, Debbie is a trained ISTD teacher and has taught all aspects of dance for the past 21 years at various theatre schools, The Pineapple Dance Studios and the London Studio Centre, specialising in commercial Jazz. In September 1996, Debbie established the Debbie Fyffe Theatre School in which she is actively involved in the teaching and nurturing of her students, who work professionally within the theatre and in television.

In addition to her teaching career, Debbie is a Choreographer and has choreographed Pantomimes for First Family Entertainment at The Churchill Thetare, Stars in Our Eyes, Annie, the King and I, various fashion, trade shows, commercials and has choreographed and directed Once upon a Dream, Sweet Success, The World Within and A Step in Time at The Ashcroft Theatre. 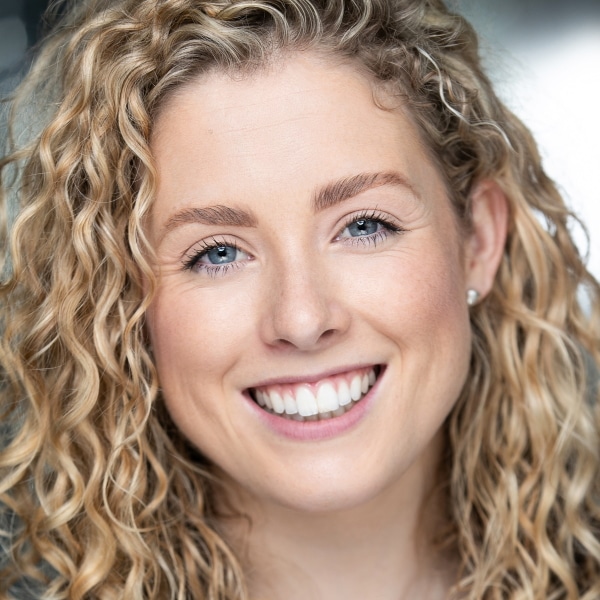 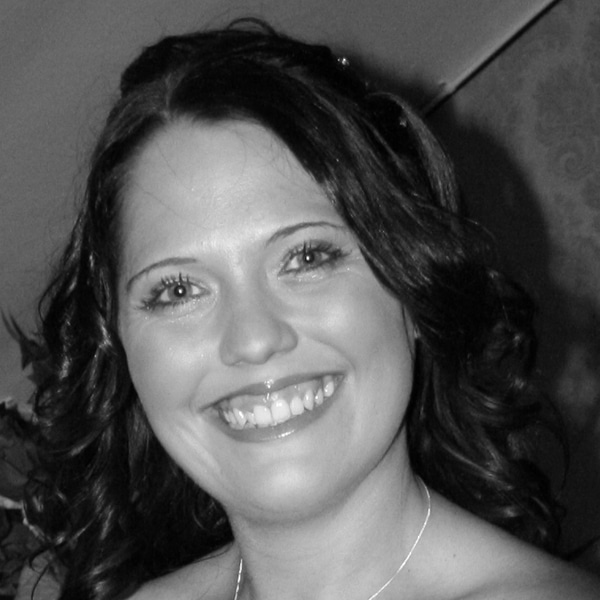 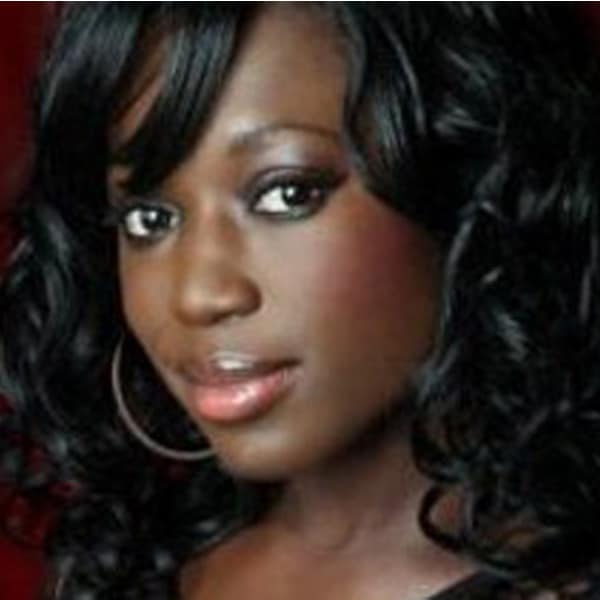 Emma May’s passion for music has been clear from the beginning. She began performing in several church choirs and musical theatre productions from a very young age. Emma May trained at The Brit School of Performing Arts and; her peers included Leona Lewis and Amy Winehouse. This valuable experience led her to work with various industry professionals in the US and UK including Lionel and Trevor Job (Tyrese), Pete Hammond (Kylie Minogue, Alpha Beat) and Kim Glover (Aretha Franklin, Whitney Houston). She then furthered her training at The Academy of Contemporary Music Performance and London Metropolitan University.

Emma May is a key member of the CK Gospel Choir. This unique Multi vocalist group have toured the UK and Europe and performed with top artists such as Peter Andre, Beverley Knight, The Feeling, Josh Groban and Jamie Cullum to name a few. Her work as a backing vocalist includes the hit ITV show XFactor and a UK tour with Simon Clothier supporting The Soldiers.

More recently Emma May has been involved in various song writing projects for Universal/Geffen and Hot Money Productions. She is writing and recording album material with Zion H at Golden Productions. With relevant qualifications, Emma May successfully completed a degree in Music and Media Management, a Diploma in Music Education and a Certificate to teach in the Life Long Learning Sector. She has a great passion for inspiring and empowering young people through music and runs exciting workshops and private vocal tuition. With a strong emphasis in teaching by example and through her extensive music industry experience, Emma May can assist you in reaching your full singing potential. 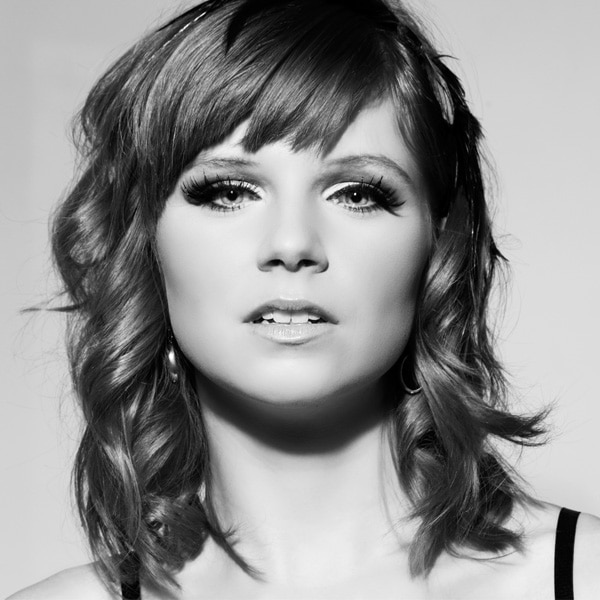 Marie trained at Masters Performing Arts College and is a versatile accomplished performer. She supported Rihanna on her ‘Good Girl Gone Bad’ UK arena tour after winning the BBC one dance and singing show ‘Dance X’.

In addition to her dancing Marie has acted in many different commercials and programmes including playing a Weeping Angel in ‘Doctor Who’ and Bianca in ‘Eastenders’.

She has appeared as the featured model for various world-wide brands which have given her the opportunity to travel around the world.

Marie teaches all aspects of dance, specialising in commercial Jazz, Tap and Modern. She is a pianist and song writer and is a lead singer in an original indie band, which are currently performing live in and around London. Marie is also working on her solo material and writing for other artists and currently runs her own Acting Agency.

Marie is also part of the London vocal harmony group ‘Urban Voices’ who have been selected to perform in the Olympics Closing Ceremony.